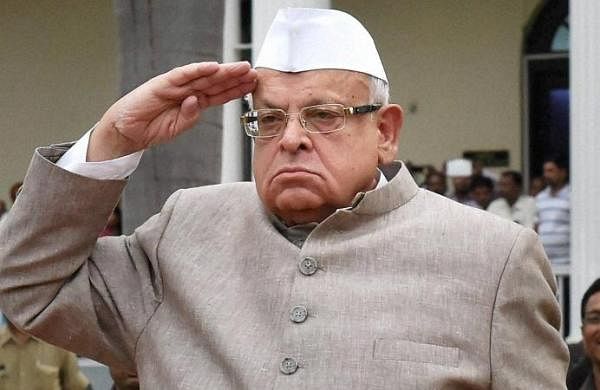 Addressing media at Aligarh Muslim University on Wednesday, Qureshi, who is pitching for the Samajwadi party, said, "I am confident that the ongoing efforts to bring all secular parties, including the Congress, on the same platform will succeed."

"All secular parties and those who value democracy, social justice and India's traditional syncretic culture should join hands to ensure the end of divisive politics of the BJP in Uttar Pradesh," he said.

"If secular parties fail to unite, it will mean the end of India's democratic future and these parties will themselves be responsible," Qureshi, who was also the governor of Uttar Pradesh for a brief period, said.

He also stressed on the importance of an alliance to end the BJP government's "Raavan Raj".