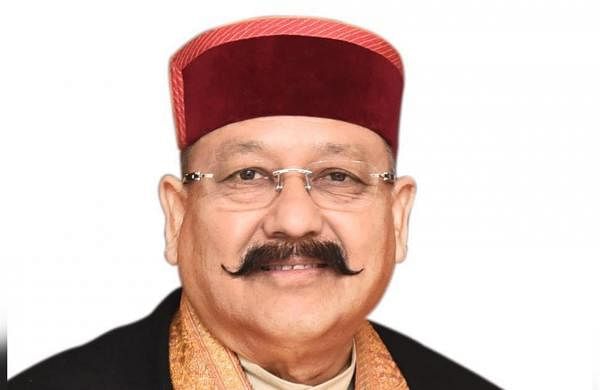 Maharaj, speaking to the media in Dehradun on Tuesday said, "I am sending this scripture to honourable President of China Xi Jinping. I would request him to study the Ramayana and see what happened to Ravana who has intelligence and power second to none."

The minister further added that the President should keep in mind that the expansionist attitude brings destruction. The minister said, "Ravana is said to have ten heads which means he was as intelligent and powerful as 10 men but his end was unfortunate due to his expansionist thinking."

"I would also request him and the Chinese people to spend their money to fight this COVID-19 epidemic and not use in increment of their defence budget yo fight others," the minister added. Maharaj went on further to add that China under Jingping has escalated border disputes with the Philippines, Russia, India and many other countries.

"The COVID-19 virus which originated in Wuhan of China has spread to almost every corner of the world. I wish he would have helped everybody instead of getting involved in border disputes," said the BJP MLA from Chaubttakhal assembly constituency of Pauri Garhwal district.

The minister, elaborating on the scripture also said that the 'Ramayna' describes in detail the end of a mighty man like Ravana and everyone should learn from this.