Fight against virus epidemic is at decisive point, says WHO chief 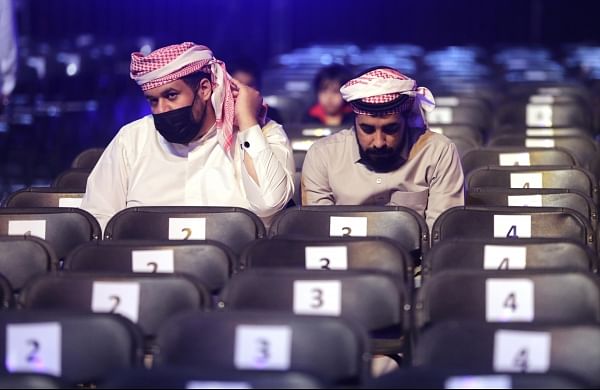 GENEVA: The World Health Organization (WHO) has said that the coronavirus outbreak has reached a "decisive point" and has "pandemic potential" as the toll in China, the deadly disease's country of origin, increased to 2,788 on Friday.

"We are actually in a very delicate situation in which the outbreak can go in any direction based on how we handle it," the BBC quoted Ghebreyesus as saying.

"This is not a time for fear. This is a time for taking action to prevent infection and save lives now."

The WHO chief added that "it's what's happening in the rest of the world that's now our greatest concern".

He reiterated his call for all countries to act aggressively and swiftly.

"Aggressive, early measures can prevent transmission before the virus gets a foothold." he said.

The remarks came just hours before China's National Health Commission announced on Friday that the toll in the mainland had increased to 2,788 with a total of 78,824 confirmed cases, Xinhua news agency reported.

The Commission said that it received reports of 327 new confirmed cases and 44 deaths on Thursday from 31 provincial-level regions and the Xinjiang Production and Construction Corps.

Among the deaths, 41 were in Hubei province, the epicenter of the outbreak, two in Beijing and one in the Xinjiang. The Commission added that 2,308 people were still suspected of being infected with the virus. Globally, more than 80,000 people in nearly 50 countries have been infected.

As a precautionary measure, Japan and Iraq have ordered schools to close; Saudi Arabia is stopping foreign pilgrims from entering the country but it was not clear if the Haj pilgrimage, which begins in July this year, will be affected; Iran has urged citizens to avoid making unnecessary trips within the country and canceled Friday prayers in Tehran and other cities; Australia is extending a ban on foreign visitors from mainland China; Italy, where 17 people have died, has quarantined 11 towns; and Greece has planned to cancel all carnival activities, the BBC reported.