Finding Forrester reboot in the works by NBC 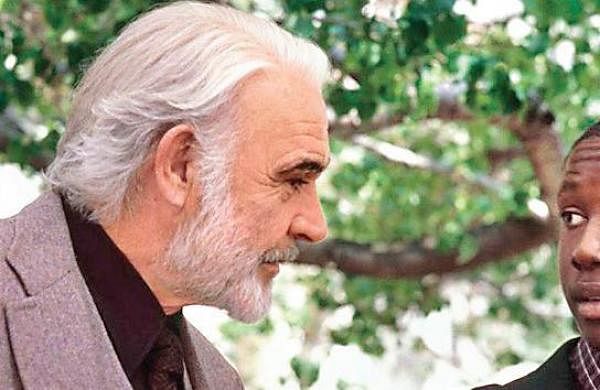 NBC is developing a drama based on the 2000 movie Finding Forrester. The Sony Pictures TV project comes from writers T.J. Brady and Rasheed Newson (The Chi). Tim Story (Ride Along, 2019’s Shaft) is attached to direct, and NBA star Stephen Curry is executive producing the project.

Finding Forrester, directed by Gus Van Sant and written by Mike Rich, starred Rob Brown as a high school basketball star and writing prodigy who finds a mentor in a reclusive writer, played by Sean Connery.

NBC’s adaptation will center on two Black characters: a homeless 16-year-old orphan whose basketball skills open the door to an elite boarding school, and a lesbian author whose career was ruined by scandal.

The potential series will also look at costs of success and redemption through the bond between the two characters. Curry and Unanimous Media have a film and TV deal at Sony; the Finding Forrester development falls under that. Sony released the 2000 film, which made $80 million worldwide.