Fire breaks out at two commercial properties in Noida 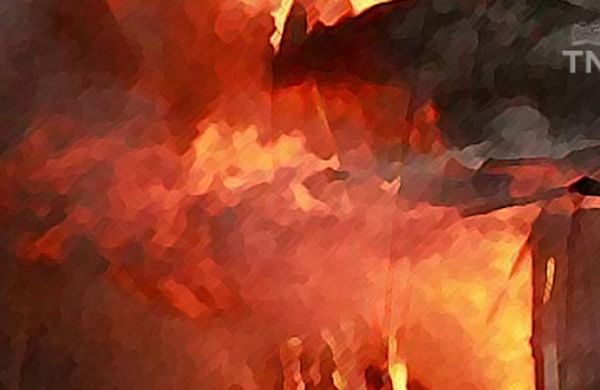 Around 2 am, a fire was reported at a mattress-manufacturing firm's four-story building in Phase 3 area of the city, a police official said.

The other incident was reported around 2.30 am from a sanitizer-making company's office in Phase 2 area of the city, another police official said.

"The fire was caused by a short circuit," the official said. Fire tenders were at work at the site and the blaze has "almost been doused", the official added. Further details were awaited in both cases.