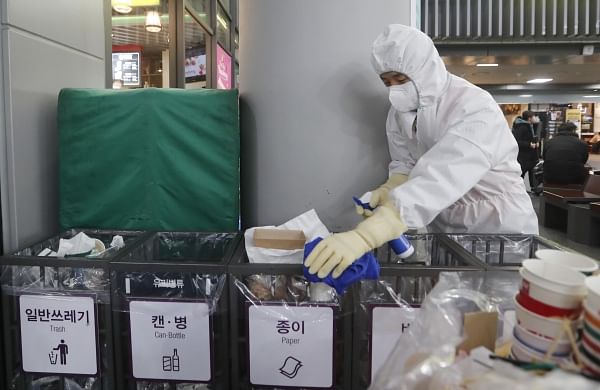 The virus, which can cause a pneumonia-like acute respiratory infection, has in a matter of weeks killed more than 80 people and infected some 2,740 in China, while cases have been identified in more than a dozen other countries.

"A man in the Starnberg region has been infected with the new coronavirus," a spokesperson for the ministry said, adding that the patient was under surveillance in an isolation ward.

The ministry gave no further details on how the patient came to be infected but said he was in a "medically good state".

France was the first European country to be affected by the outbreak, which has reported three known cases of the virus.

All three had recently travelled to China and have been placed in isolation.

Germany has recommended its citizens avoid "unnecessary" trips to China as the virus spreads.

The country is also considering the possible evacuation of its nationals from the Chinese city of Wuhan, the epicentre of the virus.

(THE NEW INDIAN EXPRESS)
156 Days ago