Fiscal deficit widens to 7-year high of 4.6 per cent in FY20 as revenue collection falls 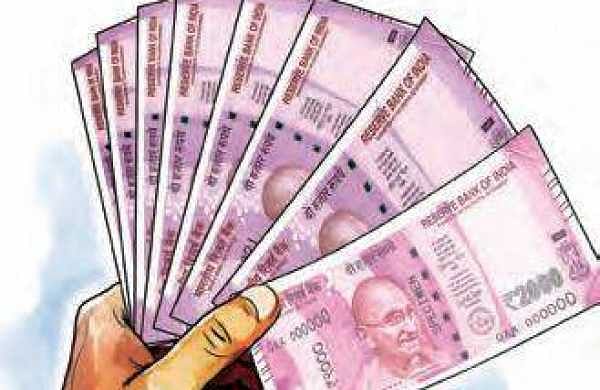 NEW DELHI: The country's fiscal deficit soared to a seven-year high of 4.6 per cent of the Gross Domestic Product (GDP) in 2019-20 mainly on account of poor revenue realisation.

The original estimate was 3.3 per cent. The rise in the fiscal deficit, which is a reflection of the government's borrowing, was mainly on account of subdued tax collection.

The revenue deficit also rose to 3.27 per cent, up from the revised estimate of 2.4 per cent of the GDP. The original estimate was 2.3 per cent.

The government's decision to impose lockdown on March 25 to contain the spread of coronavirus had also hit revenue collection towards the close of the fiscal.

In absolute terms, total receipts of the government were Rs 17.5 lakh crore as against the estimate of Rs 9.31 lakh crore. The CGA data showed the government's total expenditure was Rs 26.86 lakh crore, lower than Rs 26.98 lakh crore projected earlier.

Food subsidies during the last fiscal were Rs 1,08,688.35 crore, the same as per the revised budget estimates.

During 2018-19, the fiscal deficit was 3.4 per cent of the GDP. The government had said it would have restricted it to 3.3 per cent but for the income support to farmers.

While raising the fiscal deficit target to 3.8 per cent of the GDP from 3. 3 per cent pegged earlier for 2019-20, the government had utilised 'escape clause' under the Fiscal Responsibility and Budget Management (FRBM) Act which provides it leeway for relaxation of fiscal deficit roadmap during the time of stress.