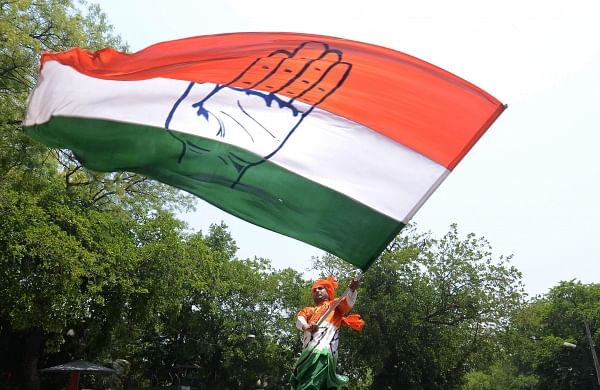 BHOPAL: Former Lok Sabha MP Premchand Borasi "Guddu" on Sunday returned to the Congress, within two years of his leaving the party and joining the BJP.

The 59-year-old Dalit leader is likely to be the Congress candidate from Sanwer Assembly (Scheduled Caste reserved) from Indore, possibly against Madhya Pradesh minister Tulsi Silawat.

The seat is one of the 24 which will see bypolls, dates for which are yet to be announced.

Guddu, a known critic of Jyotiraditya Scindia who recently shifted to the BJP, said he was happy to come back to his old party as he "could not connect with the BJP by mind or ideology".

"After being troubled by Scindia, I had joined the BJP," Guddu claimed.

Guddu and his son Ajit had joined the BJP ahead of the 2018 MP Assembly polls, the latter failing to win from a seat in Ujjain.