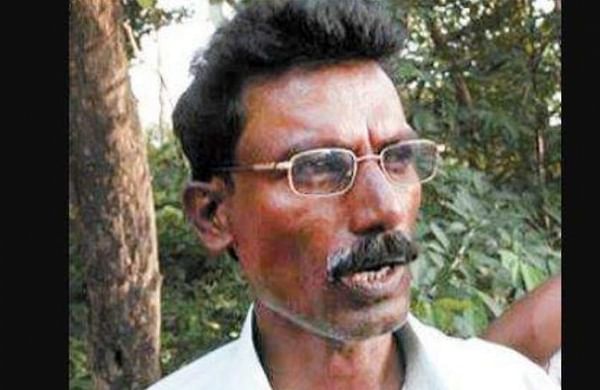 KOLKATA: Chhatradhar Mahato, the poster boy of Maoists over a decade ago and now a Trinamool inductee, has been asked to lead the party’s class battle. As a member of the Trinamool state committee, he is tasked to consolidate the OBC vote bank in Jangalmahal.

Mahato belongs to the Kurmi community whose 35% vote share could be a decisive factor in Jhargram, West Midnapore, Purulia and parts of Bankura district in the Assembly polls due early next year.

The Trinamool leader has hit the ground running in Lalgarh. “In at least 20 Assembly constituencies, the Kurmi vote is crucial. By giving Chhatradhar a berth in the party’s state committee, Mamata Banerjee has sent a message as to how important the community is,” said a senior TMC leader.

Trinamool’s internal assessment after the massive jolt the party received in Jangalmahal in the 2019 general election revealed a change in Kurmis’ political alignment. In 2019, the TMC lost all five Lok Sabha seats in Jangalmahal.

TMC sources said Mahato’s prime responsibility would be to bring back the votes of his own community that shifted to the BJP. “We have repaired the damage in tribal vote bank. If we regain the Kurmis’ confidence, regaining strength in Jangalmahal won’t be a tough task,” said another TMC leader.

“I am visiting remote pockets of the entire region, interacting with common people and assessing what had led them to change their political allegiance,” Mahato said.