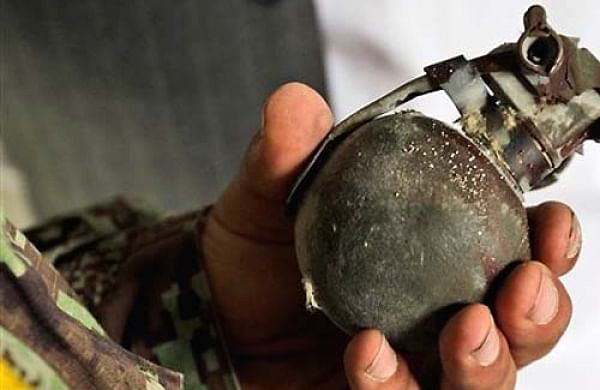 SRINAGAR: Police on Thursday claimed to have cracked the grenade attack on a recently opened wine shop in north Kashmir’s Baramulla district by arresting four militants and a militant associate of Lashkar-e-Toiba.

Inspector-General of Police (IGP) Kashmir Vijay Kumar in a tweet stated that Baramulla police has cracked Tuesday evening’s grenade attack on a newly established wine shop at the Dewan Bagh area of Baramulla.

In the grenade attack, an employee of the wine shop Ranjit Singh R/o Rajouri (J&K) was killed and three other employees were injured. The injured are undergoing treatment in hospitals.

“Four terrorists & 1 associate of LeT outfit have been arrested for involvement in the grenade attack,” IGP stated.

He said five pistols, 23 grenades and explosives have been recovered from them.

“This terror module was involved in several terror incidents in Baramulla. Further investigation is going on,” the IGP said.

According to police, a militant wearing a burqa (veil) walked to the window of the wine shop on Tuesday evening and dropped a grenade inside the shop through the porthole window and later fled on the bike with another militant.