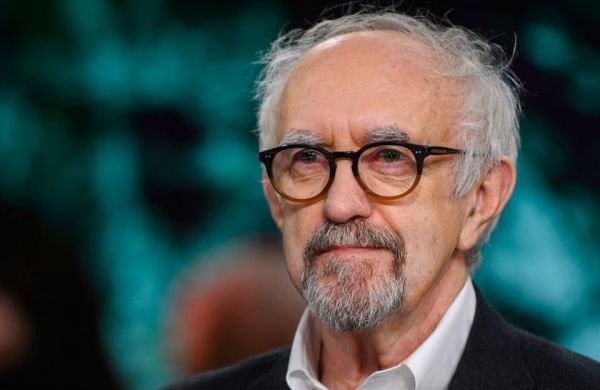 LONDON: Veteran actor Jonathan Pryce will be taking over the role of Prince Philip for the final two seasons of hit Netflix series "The Crown".

Menzies played the part in the show's third season and will also be back along with Colman for the upcoming fourth season. Pryce is best known for films such as "Tomorrow Never Dies", "Pirates of the Caribbean" series, "The Wife" and "The Two Popes".

The trio were replaced by Colman, Tobias Menzies and Helena Bonham Carter for the show's third and fourth seasons.