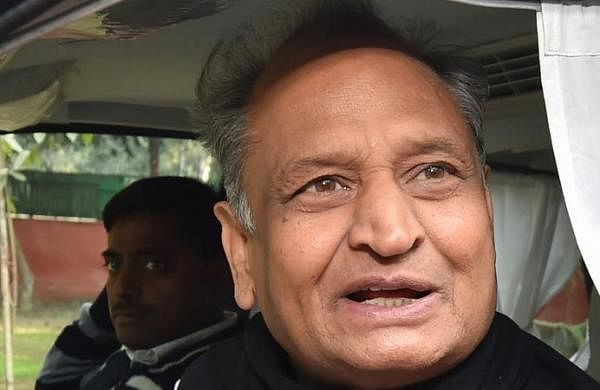 JAIPUR: Rajasthan Chief Minister Ashok Gehlot on Thursday hit out at a section of the opposition and media for misleading the public by comparing an incident in Baran district of the state to the gruesome gang-rape of a Dalit woman in Uttar Pradesh’s Hathras.

According to police, two minor sisters went missing from their home in Baran district on September 19. They were later found in Kota on September 22.

The girls were handed over to their families after recording their statements, police said, adding that medical examination of the girls did not confirm rape. “The incident in Hathras is highly condemnable.

But, unfortunately the incident in Baran district of Rajasthan is being compared to the incident in Hathras. Girls in (the Baran case) have given their statement before the magistrate that they had gone with the boys on their own,” Gehlot said in a tweet in Hindi.

“Medical examination of the girls was done and it was revealed in the investigation that the boys were also minors. Further investigation is on in the matter, he said.

The chief minister added that a section of media and the opposition are trying to mislead the people of the state and the country by comparing it (Baran incident) to the gruesome incident in Hathras.