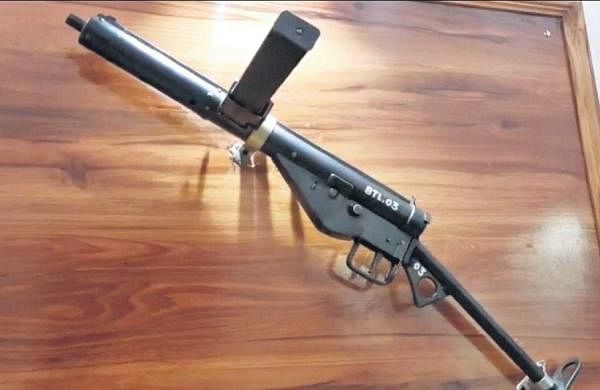 BHOPAL:  Most visitors will mistake it for any other nondescript structure. But the Ranipur police museum is special. With a history dating back to colonial years, the heritage building that once housed the police station is now a treasure trove of information on tribal revolutionaries.

Betul district police chief Simala Prasad said the Ranipur police station functioned from the building from 1913 to 2016 before it was shifted to a new address. The building, meanwhile, was lying abandoned for the last six years.

“Local residents wanted us to preserve the erstwhile police station as a heritage building as it holds an integral place in the history of freedom struggle involving tribals. We consulted local historians and decided to turn the historic police station into a museum. The museum has a special section dedicated to the tribal revolutionaries from Betul which includes the likes of Vishnu Singh Uike and Ganjan Singh Korku,” the Betul SP informed.

The region has a rich history when it comes to the freedom struggle of indigenous communities. In 1942, freedom movement hero Vishnu Singh Uike led fellow revolutionaries to attack the Ranipur police station. They had even tried to set the police station ablaze.

Eighty years on, half burnt documents, including the original copy of the FIRs registered against Uike and his ilk for charges including arson and looting arms and ammunition meant for British troops, have all been preserved in the special section of the museum.

“The museum has a special section dedicated to police personnel who died during the recent pandemic or made the supreme sacrifice while responding to the call of duty. Further, the uniform worn in that era, the weapons and other instruments from the last century have been showcased. There are rare police documents for public viewing,” Prasad told this newspaper.

Local BJP MP DD Uike, who was involved in the project, claimed that it was first-of-its-kind police museum in MP. ‘’It will add a new tourist attraction to Betul, which is in nature tourism. By preserving the memoirs of tribal uprising against the Britishers, this museum will open a new historical tourism hotspot for tourists coming to Betul,” he added.