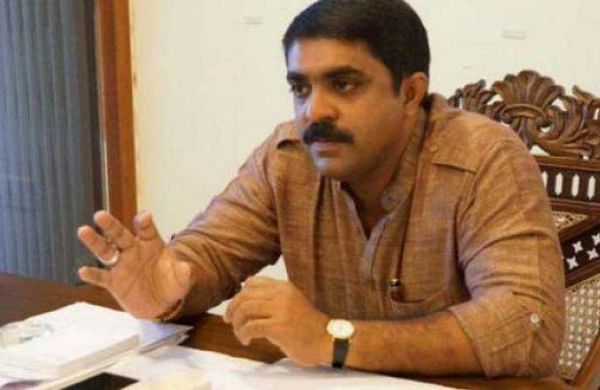 PANAJI: The Goa Forward Party on Monday asked the Pramod Sawant government to withdraw tax on feni announced in the state Budget for 2020-21 and warned of an agitation if the ruling BJP did not do so.

It is the first time that tax, announced in the state's Budget tabled in the Assembly on February 6, will be levied on the popular Goan beverage made from fermented and distilled juice of cashew apples, or from coconuts.

The tax is expected to increases prices per bottle by almost 50 percent and distillers and bottlers had earlier said the hike would hit sales of the alcoholic drink.

Talking to reporters in Margao, GFP chief Vijai Sardesai said the state government should withdraw feni tax by the end of the Carnival, scheduled from February 22 to 25, or face agitation.

"Feni contributes only one percent of excise revenue collected by the state annually. Feni is made by Goans for Goans. The state government has not made any effort to popularise it after giving its heritage drink status.

This tax will also hit private players who want to make the drink popular," Sardesai said. He said the coconut feni industry would be the worst hit as it would amount to double taxation because farmers already pay tax when they bid for cashew plantations for harvesting at auctions.