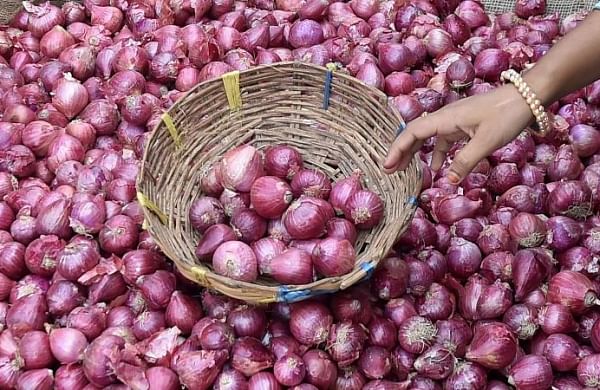 PANAJI: The Goa government will procure 1,045 metric tonnes of onion from an agency in Maharashtra's Nashik district and supply the staple to 3.5 lakh ration card holders at a subsidised rate, a senior official said on Saturday.

The state cabinet had on Wednesday approved a proposal to provide onions at a subsidised rate after the price of the commodity increased substantially.

"The Goa government has ordered 1,045 metric tonnes of onion from Nashik-based National Agriculture Cooperative Marketing Federation (NAFED) and the staple will be provided to all ration card holders," said Siddhivinayak Naik, director of the state Civil Supplies Department.

A total of 3.5 lakh ration card holders would be provided 3 kgs of onion each at Rs 32 per kg by holding a special drive across all fair price shops, the official said.

Once the stock starts arriving in the state, consumers will be informed through advertisements, SMSes and social media, so that they can buy it from their respective fair price shops, Naik added.