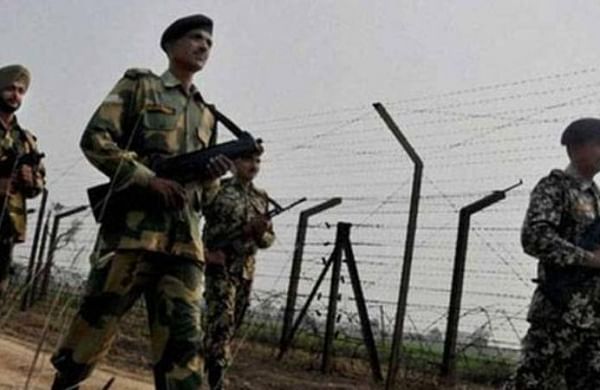 NEW DELHI: The Border Security Force (BSF) will celebrate Independence Day by going "retro on social media", that is, posting black and white photos of BSF personnel taken decades back at different locations mainly on the Indo-Pak border and other activities.

The BSF also plans to interact with the public on social media so that people can know more about the force.

"As we celebrate 73 years of Independence on August 15, the Border Security Force: India's First Line of Defence will be bringing to life images of those early times with an intent to capture the historical essence and ethos of BSF in all its grandeur," the BSF said.

"Ever since its raising in 1965, the BSF has played an extremely significant role in shaping the future of our nation, upholding the sovereignty and protecting the borders of our country right from its role in the 1971 war, the counter-insurgency scenario in J&K and the Kargil War.

These images will bring to the fore some of those intricate moments in history in celebrating our 73 glorious years of Independence," the BSF said.

(THE NEW INDIAN EXPRESS)
279 Days ago