Government set to amend FCRA; Aadhar to be mandatory for registration 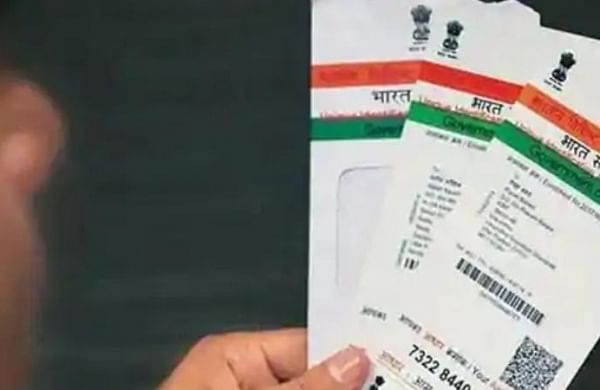 NEW DELHI: The Foreign Contribution (Regulation) Act (FCRA) is all set to be amended, under which providing the Aadhar numbers of the office-bearers of any NGO will be mandatory for registration and public servants will be barred from receiving funds from abroad.

The Foreign Contribution Regulation (Amendment) Bill 2020, to be introduced in the Lok Sabha on Sunday, also proposes to enable the Centre to allow an NGO or association to surrender its FCRA certificate.

The draft bill proposes that not more than 20 per cent of the total foreign funds received could be spent on administrative expenses.

Presently, the limit is 50 per cent.

The draft says the Act came into force on May 1, 2011 and has been amended twice.

It says the amendment is required to enhance transparency and accountability in the receipt and utilisation of foreign contributions worth thousands of crores of rupees every year and facilitating "genuine" non-governmental organisations or associations that are working for the welfare of the society.

Any person who makes an application for prior permission or seeks registration under the FCRA or renewal of his FCRA licence will now have to mandatorily furnish the Aadhar numbers of all its office-bearers or directors or other key functionaries or in case of a foreigner, a copy of the passport or the Overseas Citizen of India (OCI) card, the draft bill says.

It proposes to include "public servant" and "corporation owned or controlled by the government" in the list of entities, who are not eligible to receive foreign donations.