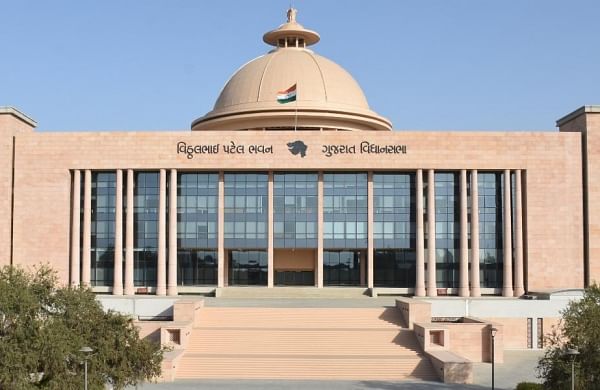 GANDHINAGAR: A committee of the Gujarat Assembly found several deficiencies in the state's healthcare infrastructure, pointing out that these were affecting the quality of medical treatment provided to backward classes.

The 10-member committee on welfare of socially and educationally backward classes (SEBCs) tabled its scrutiny report in the Assembly on Tuesday.

The panel, with members from both the Congress and BJP, is headed by BJP MLA R C Makwana.

In its scrutiny report about the healthcare sector, the committee pointed out that state government's ambitious Mukhyamantri Amrutam (MA) scheme for free treatment to poor citizens "failed to serve its purpose due to the lack of hospitals to treat patients with serious ailments".

The committee asked the start government to establish speciality hospitals for the "welfare of SEBCs, who are compelled to spend their life savings on private hospitals due to non-availability of government-run or government-empanelled cancer hospitals".

The panel pointed out that people are facing issues in getting MA cards and the state government to deploy required systems to print more cards.

The committee has also expressed displeasure over vacant posts of anaesthetist in Gandhinagar district and city, the capital of Gujarat.

While probing the availability of medicines, the panel found that generic medicines were not easily available despite the fact that such stores were opened in premises of government hospitals across the state.

"The health department's representative admitted that doctors are prescribing branded medicines instead of generic ones. As a result, generic stores are shutting down due to lack of demand and people are compelled to buy expensive medicines from private stores," the report stated.

The committee recommended that orders should be issued to make sure that doctors prescribe generic medicines.

During its probe, the committee noted that ambulances are being used as mortuary vans at places where such vehicles were not available.

If the government had already floated a scheme for poor citizens to ferry dead bodies to crematoriums, the department must do the needful to implement the scheme and arrange for mortuary vans, the panel report said.