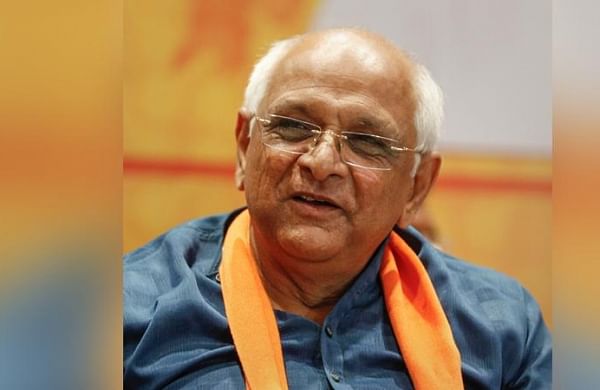 AHMEDABAD: Ahead of the swearing-in of new ministers of the Bhupendra Patel government in Gujarat, four senior IAS officers were on Wednesday shifted out of the Chief Minister's Office.

As per a notification issued on Wednesday, the bureaucrats who have been transferred include M K Das, who was serving as the additional chief secretary (ACS) to the CM, and Ashwani Kumar, who was secretary to the chief minister.

Patel, who took charge as the state's chief minister on Monday, has chosen to replace all the main officers in the CMO, official sources said.

M K Das has been replaced by Pankaj Joshi, who was serving as the ACS in finance department, while IAS officer Avantika Singh Aulakh has been appointed secretary to the CM in place of Ashwani Kumar.

Besides, Bharuch Collector M D Modia and Ahmedabad's Deputy Municipal Commissioner N N Dave have been appointed as OSDs to the CM.

Patel (59) took over as the Gujarat chief minister on Monday after the sudden resignation of Vijay Rupani last Saturday.