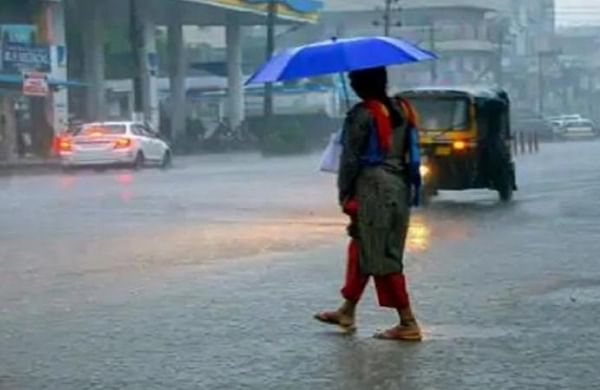 AHMEDABAD: The Meteorological Department has forecast extremely very heavy rains in three districts of south Gujarat -Valsad, Navsari and Surat and issued an orange alert for the same, while Gir Somnath, Porbandar, and some other districts of Saurashtra and Bharuch district are likely to receive heavy rainfall in next three to four days.

Met Department Director Manorama Mohanty speaking to media persons said low pressure developed in the region is likely to bring extremely heavy rains in south Gujarat and people are advised not to venture out unnecessarily, or move to a safe place if they are living in low lying areas.

North Gujarat will receive normal rains, the Met department said. In the first 30 days of monsoon, the state has received 113 mm of rain, a 13 per cent deficit.

Heavy rain also lashed some pockets of Gir Somnath district in Saurashtra. Water logging complaints have been received from low lying areas, but so far the need to rescue anyone or move people to a safer place was not felt, said R.G. Gohil, District Collector, Gir Somnath.

On Wednesday morning, Revenue Minister Rajendra Trivedi chaired a meeting of district collectors and officers at the State Emergency Centre. Later he told media persons that situation is under control. NDRF and State Disaster Response Force (SDRF) teams are deployed at important locations to meet any emergency, collectors are asked to keep safe places ready for last moment evacuations from flood-affected or low-lying areas, he said.