Gujarat: Over 60 injured by kite strings during Uttarayan festivities 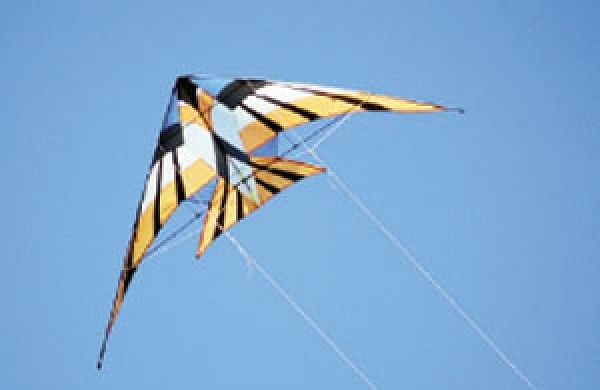 AHMEDABAD: Over 60 people sustained injuries in kite-flying accidents in the first few hours of Uttarayan festivities in Gujarat on Friday, an official said.

Till 12 pm, the "108" emergency ambulance service shifted 63 people, mostly commuters on roads, to nearby hospitals after they sustained cuts on their throats and faces due to kite strings hanging dangerously in public places, it was stated.

No deaths have been reported in kite-flying accidents so far during the day, the official said.

As per a release issued by the ambulance services, of 63 persons injured by kite strings, 21 cases were reported from Ahmedabad alone, followed by seven each from Vadodara and Rajkot districts.

In all, the "108" ambulance service received 1,203 emergency calls till noon, which was higher than last year's count of 1,043 calls, it was stated.

Apart from the injuries caused due to kite strings, 69 persons across the state also fell from their terraces or from a height, mostly while flying or catching kites, the release said.

(THE NEW INDIAN EXPRESS)
266 Days ago