Gurmeet Ram Rahim, 4 others get life imprisonment in 2002 murder case 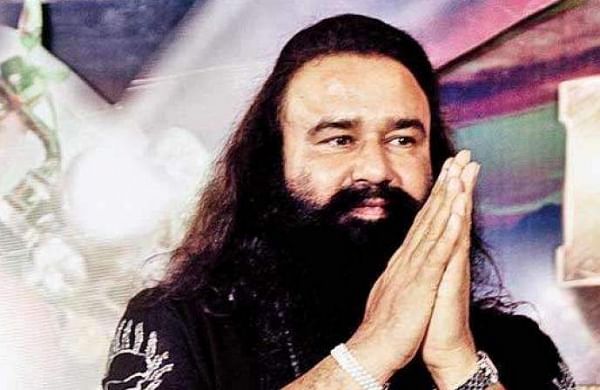 The special CBI court in Panchkula on Monday awarded life imprisonment to all the five accused, including the chief of Dera Sacha Sauda Gurmeet Ram Rahim Singh in the 2002 Ranjit Singh murder case.

The court also imposed a penalty of Rs 50,000 on the four accused -- Krishan Singh, Jasbir Singh, Avtar Singh, and Sabdil.

Ram Rahim, who has been lodged in Rohtak's Sunaria jail since his conviction in 2017, had pleaded leniency citing welfare work being done by the Dera. However, CBI opposed it demanding maximum punishment under IPC Section 302.

The court had on Friday found Ram Rahim and four others guilty on the charge of murdering his follower Ranjit Singh in 2002.

The verdict was pronounced by CBI Special Judge Sushil Garg in Panchkula.

The Dera chief is the main accused in the case. The other accused are Krishan Lal, Jasbir Singh, Avtar Singh, and Sabdil. Another accused Inder Sain had died in October 2020.

Ranjit Singh was a staunch follower of Gurmeet Ram Rahim Singh. He was murdered on July 10, 2002. As per the charge sheet filed by the CBI, Ram Rahim had suspected that Singh had circulated an anonymous letter among the Dera followers which allegedly accused him of sexually exploiting women followers. This was the same letter that Sirsa-based journalist Ram Chander Chhatrapati highlighted in his news report.