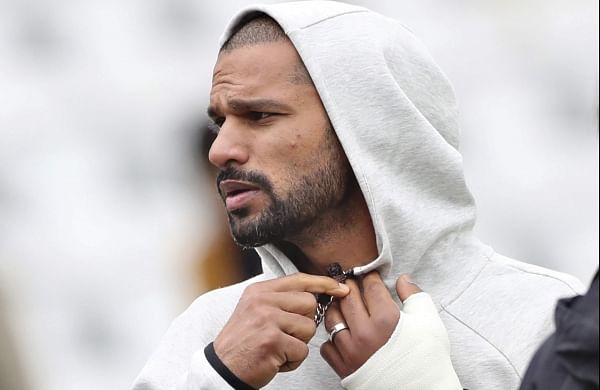 NEW DELHI: Opening batsman Shikhar Dhawan has said that he can become a good commentator because of the sharp sense of humor he possesses. The left-handed batsman said that he could also become a good motivational speaker once he retires from the game.

Dhawan was doing an Instagram live session with spinner Ravichandran Ashwin and it was then that the Indian batsman opened up on his post-retirement plans.

"See my strength is my sense of humor so I will be very good in commentary when I choose to do it. I will be good especially in Hindi because my sense of humor is very sharp, I can also become a motivational speaker, I could take my flute along for motivational speeches, this is my charm, I could charm people with all the tools at my disposal," Dhawan told Ashwin during the chat.

Dhawan would have been in action for the Delhi Capitals if the Indian Premier League (IPL) had commenced from March 29. However, the tournament has been postponed indefinitely due to the coronavirus pandemic.

Dhawan played 16 matches for the Delhi Capitals in the 2019 edition of the IPL and he went on to score 521 runs at an average of 33.42. The left-handed batsman last played a match for India in January this year.

After that, he picked up an injury which resulted in him being ruled out of the series against New Zealand. The 34-year-old Dhawan has so far played 34 Tests, 136 ODIs, and 61 T20Is for India.

Dhawan has managed to score 9,591 runs across all formats of the game.