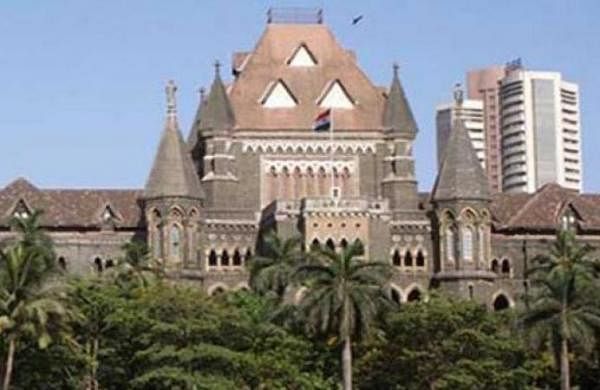 MUMBAI: The Bombay High Court on Friday refused to stay the final year dental (BDS) and post-graduate medical exams scheduled to be conducted by the Maharashtra University of Health Sciences (MUHS) later this month.

A bench led by Chief Justice Dipankar Datta was hearing a Public Interest Litigation (PIL) opposing the MUHS's decision to mandate the physical presence of students at exam centers.

The PIL, filed by some students through advocate Kuldeep Nikam, had sought that the exams are deferred or, the Nashik-based MUHS be directed to hold the exams online in light of the COVID-19 pandemic.

As per the petition, the final year BDS exams are scheduled to begin from August 17, while the PG medical exam is slated for August 25. The bench, however, noted that a bunch of petitions had been filed by medical students seeking different things.

While some pleas opposed the exams, some wanted the authorities to conduct them. The court was also informed that the Supreme Court, too, was presiding over similar pleas.

Besides, the court said staying the exams at the last hour could prove detrimental to the interest of those students who might be prepared for the exams and ready to appear for them physically.

The MUHS argued that holding the final year exams was imperative as students would not be able to move to the next level and pursue specialities if they did not take these exams.

It said that many deemed universities had already conducted their final year exams and the PG students in the state's colleges will be at a loss if they didn't complete their tests.

"Also, we need these students to graduate.

Completing these exams will get the students to graduate and be able to help us fight against coronavirus," MUHS counsel RV Govilkar said. The court also questioned the petitioners saying, "You are doctors.

If you don't want to appear for exams physically then how are you going to step out to treat patients?" The court said it did not think it proper to issue a stay order at this stage.

The MUHS was at liberty to go ahead with the exams as scheduled. Those who wished to appear for the exams were free to do so, the court said.

"If any of the petitioner students wish to refrain from appearing for the exams, and are able to make a case at the finals stage of hearing for the university to conduct exams for them separately at a later stage, such a direction will be issued," the HC said.