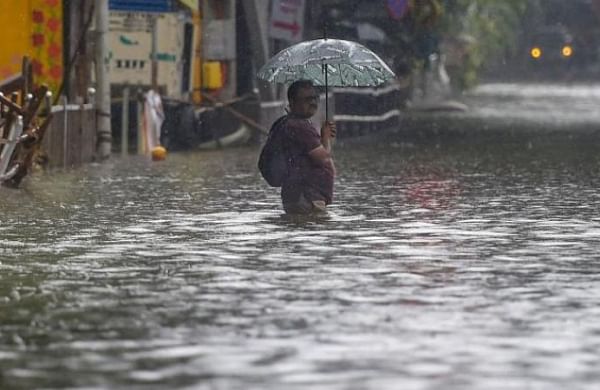 MUMBAI: "Heavy to very heavy" rainfall is likely in Konkan Maharashtra, including Mumbai and neighbouring Thane district, on Wednesday, the India Meteorological Department (IMD) has said.

The trend may continue on Thursday with reduced intensity, it said.

On Tuesday, the IMD issued an orange alert for Mumbai, Thane, Palghar and other coastal districts in Maharashtra, saying 'heavy to very heavy' rainfall is very likely at isolated places in the region on Wednesday.

Hosalikar said the observatories at Dahanu (in Palghar) and Alibaug (Raigad) recorded 128 mm and 122.6 mm rainfall, respectively, during the 24-hour period ending at 8.30 am on Wednesday.

The Ratnagiri observatory recorded 101.3 mm rainfall during the period, while the Harnai weather station in the district reported 89 mm rain.