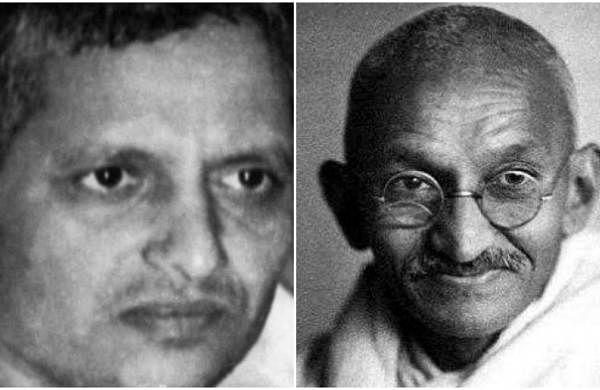 GWALIOR: The Akhil Bharatiya Hindu Mahasabha on Sunday said it would embark on a vehicle rally from here to Delhi on March 14 to inform people about the lives Mahatma Gandhi's assassin Nathuram Godse and co- conspirator Narayan Apte.

Notably, in January this year, the right wing group opened a study centre on Godse at its office here in Madhya Pradesh, but closed it two days later following intervention by the district administration.

Now, the mahasabha has planned to take out a yatra from Daulatganj here on March 14 noon to disseminate information on Godse and Apte, the organisation's national vice president Jaiveer Bhardwaj said.

The organisation's office-bearers would also try to meet Congress president Sonia Gandhi on March 15, he said.

"In a recent meeting of the mahasabha's office- bearers, it was decided that time has come to reach out to young people and inform them about those behind the Partition of India, and atrocities committed on Hindus at that time," he added.