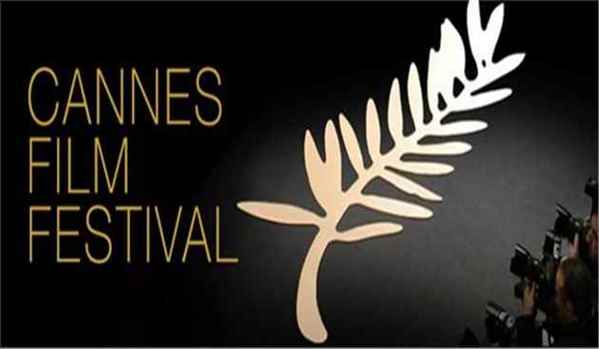 Speaking on the occasion, Mr Thakur announced an incentive scheme for audio-visual co-production and shooting of foreign films in India with a cash incentive of up to 30 percent with a cap of 260 thousand Dollars.

He said, in the case of foreign films that will be shot in India, there will be an additional bonus with a cap of 65 thousand Dollars for employing 15 percent or more manpower in India.

The Minister said, Government of India has started world's largest film restoration project under the National Film Heritage Mission. He said, as part of this drive, 2200 movies across languages will be restored to their former glory.

Mr Thakur said, India and France have come together to celebrate excellence in Cinema and creativity at the 75th Cannes Film Festival. He said, at Marche Du Film this year India intends to give the global audience a flavour of the country's cinematic excellence, technological prowess, rich culture, and illustrious heritage of storytelling.

Expounding the deep social roots of Indian cinema, Mr Thakur said, creativity, excellence, and innovation in Indian cinema has developed hand in hand with sensitive treatment of subjects of social and national importance. He said, while reflecting the values, beliefs, and experiences of the Indian people, Indian cinema is also showcasing hopes, dreams, and achievements.

He said, while preserving our age-old stories, the Indian filmmakers are innovating in their art of storytelling through use of technology. Mr Thakur said, Indian cinema is not only the story of a six thousand-year-old civilization, not only the story of 1.3 billion tales but also the story of human talent, triumph and the trajectory of New India narrated through the lens.

He said, Indian cinema is undergoing a paradigm shift as the streaming revolution has taken the country by storm and the popularity of digital/ OTT platforms has changed how films are created, distributed, and consumed.