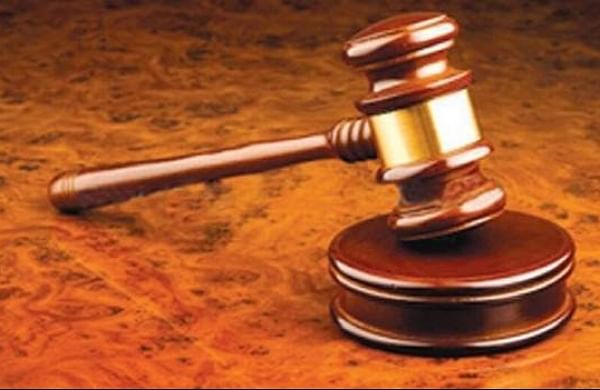 NEW DELHI: The Information and Broadcasting (I&B) Ministry has prohibited the broadcast of Hope TV, a Christian lifestyle channel, for 30 days for "violation of policy guidelines for uplinking and downlinking of private satellite channels in the country".

The decision came after the channel's distributor Noida Software Technology Part Limited (NSTPL) failed to deposit the annual permit fee for downlinking of the channel and submit any clarification to the ministry's show-cause notices on the use of an unauthorised logo.

"The broadcast of the channel, Hope TV, is prohibited for a period of 30 days from June 9, 2021 (00:00 hours midnight) to July 8, 2021 (00:00 hours midnight) under the extant policy guidelines for uplinking and downlinking of private TV satellite channels in India," the ministry said in an official communique to all multiple system operators (MSOs) and local cable operators (LCOs) on June 8.

The MSOs and LCOs are directed not to broadcast the channel on their network during the prohibition period, "failing which appropriate/suitable action will be initiated against the defaulter(s) as per the relevant clause(s) of the Cable Television Network (Regulation) Act, 1995 and Rules framed thereunder," the ministry added.

"However, the company did not furnish any reply to the show-cause notice," the ministry noted in its order.

Another show-cause notice was issued to the NSTPL on the use of an unauthorised logo for the channel later on October 20, 2020.

"However, the company failed to furnish any reply," the ministry noted.

In a letter to the company on December 24 last year, the ministry requested the NSTPL to furnish evidence for valid exclusive marketing/rights for distribution of Hope TV in India, and also sought clarification on the use of unauthorised logo of the channel.

According to the ministry, it did not receive any response from the company.

The ministry issued a final notice to the company in this connection on May 11, 2021, asking it to submit its reply within 15 days as to why the permission for downlinking of the Hope TV should not be cancelled for using unauthorised logo and non-payment of outstanding fee.

"However, the company did not reply. Hence the company has violated clause 5.5 of the downlinking guidelines," the order said.

Prohibiting the broadcast of the channel, the ministry directed the NSTPL to remove the unauthorised logo and pay the outstanding fee of Rs 15 lakh.

It also directed the company to submit a copy of a valid distribution partner agreement with Adventist Television Network, USA for downlinking and distribution of the channel for viewing in India.

"In the event, the company fails to address the defaults within 30 days, further punitive action may be initiated against the company," the ministry's order said.

The ministry had granted permission to NSTPL for downlinking of the channel on November 11, 2009.