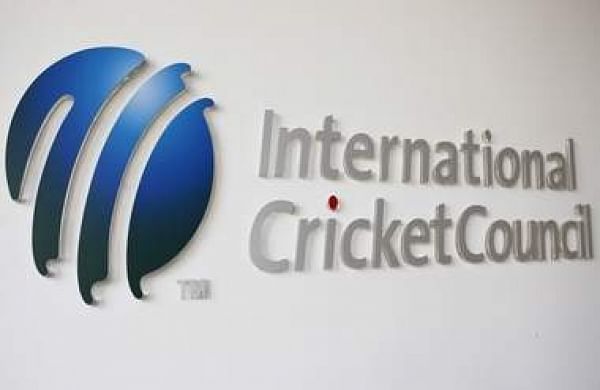 DUBAI: Aiming to complete the World Test Championship cycle and host the final in June as per schedule, the ICC is contemplating splitting points for all those bilateral series that had to be postponed due to the COVID-19 pandemic.

The matter is likely to come up for discussion at its Cricket Committee meeting next month, ESPNCricinfo has reported.

According to the website, while one of the options is splitting points, the other feasible option could be considering the points for only those matches that will actually be played by the end of March 2021.

Based on those matches till March, the final positions on the points table could be computed based on the percentage of points the teams have won from the matches that they've contested.

As of now, each series carries 120 points and depending on the number of matches, two, three, four or five, the points are distributed.

"A significant number of Tests have been postponed this year because of the pandemic.

In many cases, it isn't clear when they might be rescheduled to, let alone whether they can be squeezed in within this WTC league cycle, which concludes at the end of March 2021," the website reported.

The points split system that they are mulling will be distributing one third of the total points for the postponed series.

"Splitting the points would be within the regulations as they stand, whereby all Tests in the cycle that can't be played (through no fault of either side) are deemed draws," it said.

Basing it on percentages of points played for would require a tweak to existing regulations," the website wrote.