I’m a firm believer in the streaming experience: Prashant Nair 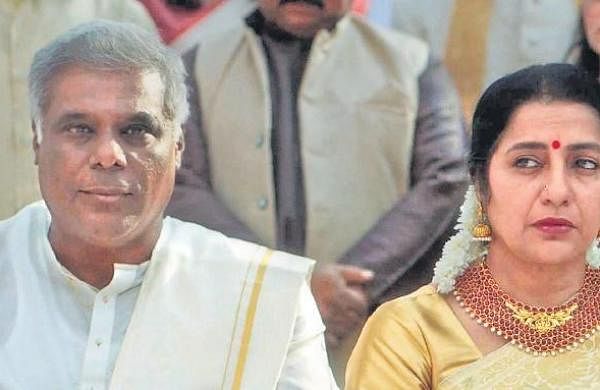 Prashant Nair’s Tryst With Destiny picked up the best screenplay award at the Tribeca Film Festival earlier this year. There were no ceremonies, of course, with the Danny Boyle-Judith Godreche-led jury announcing the winners online.

“We didn’t get a selfie with Robert De Niro,” Prashant tells us on a call from Spain. “But given the uncertainty looming over the movies, it was a nice ray of hope.”

Produced by Drishyam Films and the French banner Backup Media, Tryst With Destiny is a triptych exploring contemporary inequalities in India. The first story concerns a millionaire who realizes not everything he dreamt of can be bought.

The second follows a lower caste couple attempting to build a new life. The third is about a cop upgrading his living conditions for his mistress. The ensemble cast features Ashish Vidyarthi, Victor Banerjee, Lillete Dubey, Viineet Kumar, Palomi Ghosh, Kani Kusruti, Jaideep Ahlawat and others.

Prashant recalls feeling unsettled by the political turmoil in India in 2018. “It looked like some of our founding notions like secularism and freedom of speech were in danger.” Shaken, he started browsing the internet and landed on Jawaharlal Nehru’s August 14, 1947 speech.

“I was moved by the promises and ideas that were laid out in that speech. It gave me the idea of cataloguing the journey of our independence. Each character in the film is struggling to take control of their destiny,” the director says, adding that he wanted to work with a broad canvas and “not point fingers or seem preachy”.

Prashant has previously directed the features A Day in Delhi (2013) and Umrika (2015). Last year, he helmed two episodes of the Amazon Prime Video series Made in Heaven. Varied in scope, his work has commented on class, migration, and social mobility in India.

“I am deeply fascinated by the idea of our country as a work in progress. With Tryst, I did not want to make a cynical criticism of the state of affairs. I wanted it to feel like a call to arms, the idea that we can impact the course of our evolution.”

The film was shot in Varanasi and Mumbai. Parshant worked with cinematographer Avinash Arun to create a distinct look for each segment. “Every story has an emphasis on colour — saffron, white and green. They were also filmed quite differently. Each narrative is a little provocative and extreme, so the actors had to really push themselves.”

With global distribution circuits in limbo, the film’s theatrical release looks hazy. “We are yet to have a proper world premiere. So our focus right now is on that. I’m also a firm believer in the streaming experience,” says Prashant, who is presently developing a web series on the 1997 Uphaar cinema tragedy in Delhi.