In a security breach, man gets into Mamata's residence & lingers for hours before being held 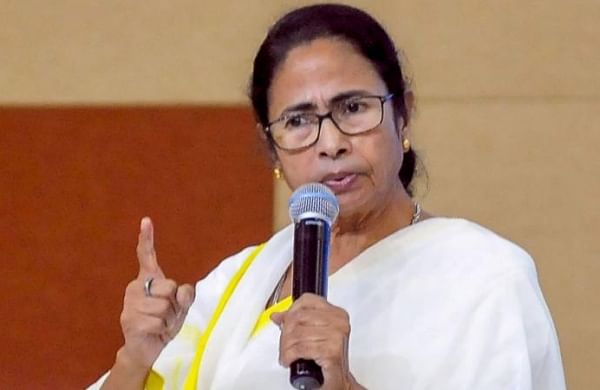 KOLKATA: In a security breach at chief minister Mamata Banerjee’s residence, a Z category security zone in south Kolkata’s Kalighat, a man in his mid-40s was found beside the CM’s official vehicle on Sunday morning. The suspect was handed over to the local police station. The police are questioning the accused to ascertain whether he is mentally unsound.

Preliminary investigation revealed the man entered the premises of Mamata’s residence in the wee hours of Sunday.

"During interrogation, the person admitted that he climbed up the boundary wall of CM’s residence around 1 am and spent the rest of the night hiding at the place where the vehicle was parked. We are surprised to know how did he breach the security and hoodwink the vigil of police personnel,’’ said a senior police officer.

The officer said police were interrogating the suspect to ascertain the intention of the trespassing.

"We are also interrogating the police personnel who was on duty at the CM’s residence,’’ said the officer.

Recently, an elderly couple was murdered in the same area raising questions about the security arrangement in the locality where the CM resides.