In Jammu and Kashmir, NIA raids against Jamaat men 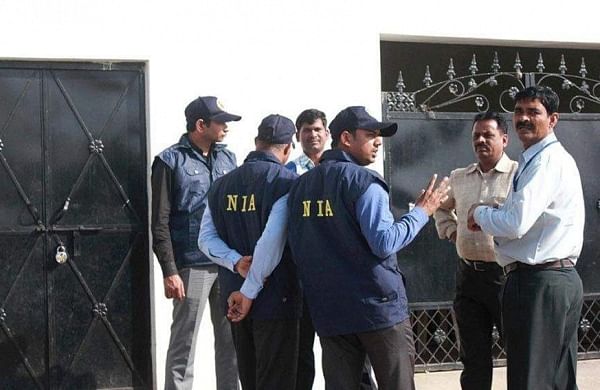 SRINAGAR  The National Investigation Agency (NIA) Monday conducted raids at multiple locations against members of banned Jamaat-e-Islami (JeI) in Doda and Jammu districts of militancy-hit Jammu and Kashmir in connection with a terror funding probe.

According to him, the case pertains to JeI, which even after its declaration as Unlawful Association in 2019, continues to raise funds in various forms purportedly for charitable purposes.

“These funds are however being diverted to militant organisations, such as Hizb-ul-Mujahideen, Lashkar-e-Toiba etc for promoting militant activities in Kashmir valley as well as the rest of India,” the NIA said.

The case was registered suo-motu on 05.02.2021 and NIA has filed chargesheet against four people in the case so far.