In UK, nursing lecturer stripped of his license for mocking Sikh colleague's turban 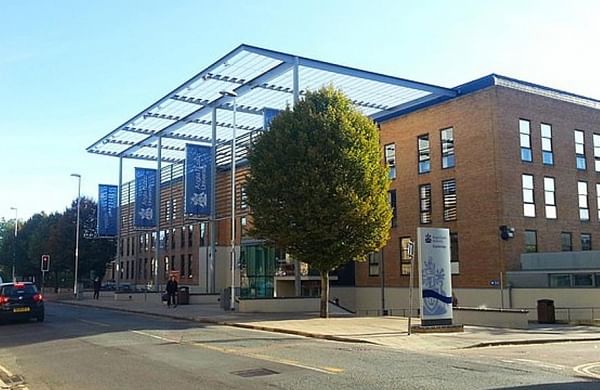 A nursing lecturer has been stripped of his nursing license for repeatedly mocking his Sikh colleague's turban.

Maurice Slaven, a child nursing lecturer at Anglia Ruskin University, according to a report, degraded his colleague's traditional headdress as a 'hat' and a 'bandage'

He harassed the colleague, a senior nursing lecturer, for over two years between October 2016 and December 2018, the NMC (Nursing and Midwifery Council) tribunal heard.

According to the Daily Mail, the offensive lecturer, who has worked at NHS hospitals across the country, claimed it was 'banter between friends'.

Hate crimes against the Sikhs are reported at regular intervals in the US, UK, and elsewhere.

Earlier, an elderly Sikh was attacked in the same area.

In January, a Sikh cab driver was assaulted, at the JFK International Airport, by an unidentified man, who knocked off his turban and used expletives against him.