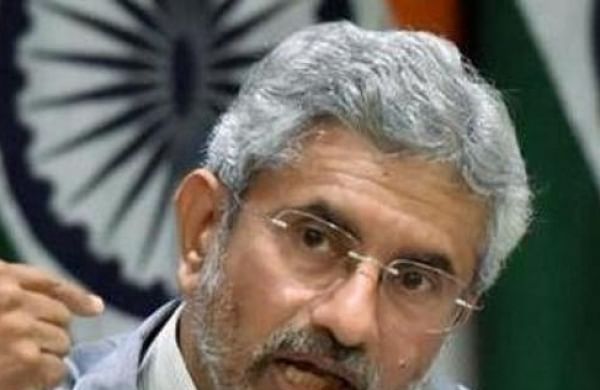 NEW DELHI: India on Wednesday strongly condemned the "heinous terror attack" on a Gurdwara in Afghanistan's capital Kabul that killed at least 11 people and injured as many.

In a statement, the Ministry of External Affairs said that the "cowardly attack" on the places of religious worship of the minority community, especially at the time of COVID-19 pandemic, was reflective of the "diabolical mindset of the perpetrators and their backers".

The Ministry conveyed its sincerest condolences to the immediate family members of the deceased and said that New Delhi stands ready to extend all possible assistance to the affected families of the Hindu and Sikh community of Afghanistan.

"We commend the brave Afghan security forces for their valorous response to the attack and their exemplary courage and dedication to protect the Afghan people and secure the country," the statement read.

"India stands in solidarity with the people, the Government and the security forces of Afghanistan in their efforts for bringing peace and security to the country," it added.

Armed men stormed inside a Gurdwara in Kabul's Shor Bazar area at about 7:45 am (local time) on Wednesday and were locked in a battle with security forces.

Citing a security source, Tolo News reported that at least 11 people have been killed and 11 other sustained injuries in the attack, adding that "three attackers are still fighting with security forces and one has been shot."

No group has claimed responsibility for the attack yet.

Afghan MP Nardendar Singh Khalisa had told reporters that up to 150 people were at the Gurdwara at the time the incident occurred.