India moves from 130 to 129 in human development index: UNDP report 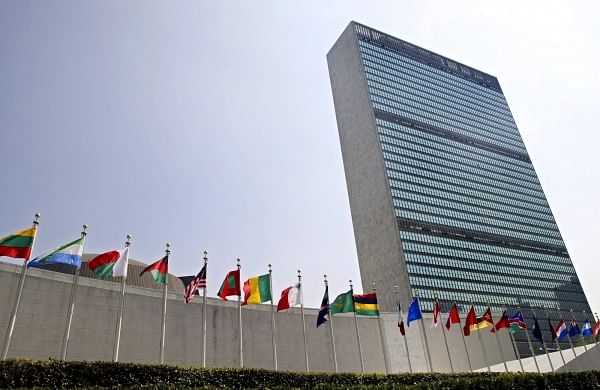 NEW DELHI: India climbed one spot to 129 among 189 countries in the 2019 human development index, according to a report by the United Nations Development Programme (UNDP).

The steady progress was due to nearly three decades of rapid development, which had seen a dramatic reduction in absolute poverty, along with gains in life expectancy, education, and access to health care, she said.

As per the HDI, no other region had experienced such rapid human development progress. South Asia was the fastest-growing region witnessing 46 per cent growth during 1990-2018, followed by East Asia and the Pacific at 43 per cent.