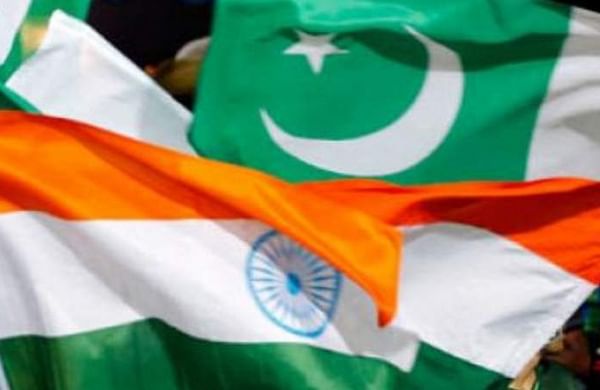 UNITED NATION: India has strongly rejected references to Kashmir by Pakistan in the UN Security Council and asserted that Jammu and Kashmir is an integral part of the country.

Pakistan's newly appointed envoy to the UN Munir Akram, speaking in the Council for the first time since assuming charge, raked up the issue of Kashmir.

Akram said the Security Council has had an uneven record in resolving threats to and breaches of international peace and security and there has been prolonged inaction in some cases. He said Pakistan is concerned at the absence of action by the Security Council over the situation in Jammu and Kashmir.

In response to Akram's remarks, India's Deputy Permanent Representative to the UN Ambassador K Nagaraj Naidu said, "We reject an unwarranted reference by the delegation of Pakistan to the situation in an integral part of India. Let me recall that both sides have solemnly agreed to resolve such issues through means as agreed to by the parties."

On August 5, India revoked Article 370 of the Constitution, which gave special status to Jammu and Kashmir. India has always maintained that Jammu and Kashmir is its integral part and ruled out any third party mediation, including either from the UN or the US, saying it is a bilateral issue with Pakistan

In his remarks during the UN Security Council open debate on Peacebuilding and sustaining peace Tuesday, Naidu said reconciliation is a crucial step in stopping the cycle of violence and insecurity in post-conflict situations, and in building sustainable peace.

"Given the immense complexities and unique local context of each post-conflict theatre, there can be no one-size-fits-all template for such dynamic situations. Reconciliation is a long and arduous process, and artificially imposed standards or timelines are unlikely to achieve success," he said.

He said India believes that reconciliation has to be a truly home-grown process. The inherent limits on the breadth, depth and duration of any external peace-building mission suggests that deep-rooted, sustainable change of the kind peacebuilding seeks to bring about requires the long-term support and commitment of a critical mass of domestic actors, including civil society, youth, women and religious leaders.

He further said that well-meaning reconciliation efforts of the UN or the wider international humanitarian community may not be in tune with the realities on the ground.

"Expecting domestic actors to uncritically embrace external norms and ideas as inherently superior to domestic ones is unrealistic," he said.

Naidu noted that conflict "corrodes and destroys" human, infrastructural and institutional capacities, which need to be rebuilt if national actors are to exercise a meaningful degree of ownership over events in the post-conflict period.

"While it would be a mistake to overlook domestic institutions and practices as sources of peacebuilding, it would be erroneous to uncritically romanticise them," he said.

He asserted that India believes that for a truly effective and credible international justice system, "we must avoid selectivity, partiality, and double standards in the application of rule of law at the global level."  In this context, India's view is that the UN must play a supportive and facilitating role, which is non-prescriptive?.

The UN must ensure inclusiveness, ownership and participation of all stakeholders in the reconciliation process. "Equally important is the UN's support for humanitarian assistance, protection and promotion of human rights, and facilitation of political reconciliation processes, in accordance with the principles of neutrality and impartiality.