India, US to open up strategic reserves to bring down oil price 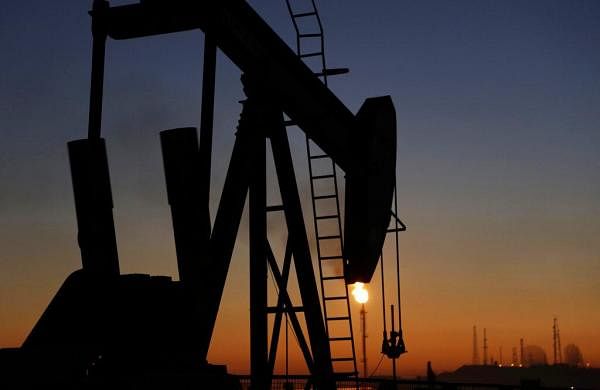 NEW DELHI:  In a coordinated move led by the US, India will release about 5 million barrels of crude oil from its emergency stockpile to bring down the oil prices in the global market. According to sources, the stocks will be released over the next 7-10 days. “We are working on releasing stocks from our strategic reserves in coordination with other nations,” said an official in the Ministry of Petroleum and Natural Gas.

A White House release earlier in the day said the US would release 50 million barrels of oil from its strategic reserve to bring down energy costs, in coordination with India, China, Japan, South Korea and the UK. The US Department of Energy will release the reserve in two ways — 32 million barrels in the next few months and 18 barrels as part of a sale of oil that Congress had previously authorised, the White House said.

Oil prices registered an all-time high in 2021, and according to US investment bank Goldman Sachs, it may hit $90 per barrel by the end of this year. India is the world’s third-largest oil consumer and importing nation. It has a store of 5.33 million tonnes or about 38 million barrels of crude oil in underground caverns at three locations on the east and west coasts.

It includes 1.33 million tonnes of storage at Visakhapatnam in Andhra Pradesh, 1.5 million tonnes at Mangaluru and 2.5 million tonnes at Padur (both in Karnataka). The stock, as per reports, will be sold to refineries of Mangalore Refinery and Petrochemicals and Hindustan Petroleum Corporation Ltd, which are connected by pipeline to the strategic reserves.

First ever:
This is the first time that India, which has 38 mn barrels of crude oil in underground caverns, is releasing its reserve stocks