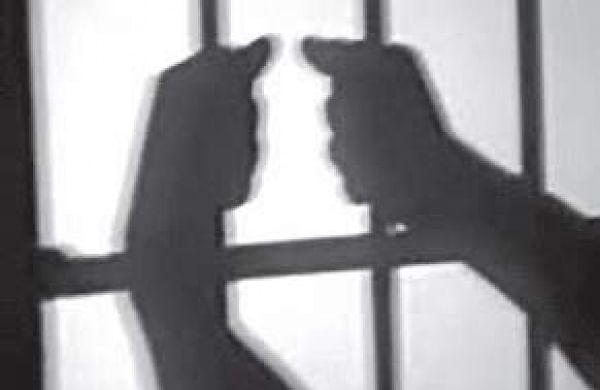 DUBAI: An Indian expat in the UAE is facing police action for allegedly insulting Islam on social media in response to a Facebook post on the coronavirus, according to a media report.

Rakesh B Kitturmath, who worked as a team leader at Emrill Services, an integrated facilities management (FM) headquartered in Dubai, was sacked on Thursday after his post sparked an outrage on social media, the Gulf News reported.

"Kitturmath's employment stands terminated with immediate effect. He will be handed over to Dubai Police. We have a zero-tolerance policy towards such hate crimes," said Stuart Harrison, CEO of Emrill Services.

"As an organisation, we have worked hard over the years to embrace diversity and create a culture of inclusion, where every nationality, religion and background is welcomed and celebrated.

We have a strict social media policy for our employees to ensure they respect our values, both inside and outside of work," the newspaper quoted Harrison as saying.

Harrison said they are trying to find out if Kitturmath was still in the UAE, according to the report.

"We have over 8,500 employees so this may take a while. That said, we have fired him. If he's still in the country, he will be handed over to Dubai Police," he said.

Originally from Ranebennuri, Karnataka, Kitturmath joins an ever growing list of Indian expats who have landed in trouble for alleged Islamophobic messages in recent days.

Earlier this week, Abu Dhabi resident Mitesh Udeshi was sacked for posting a cartoon mocking Islam on his Facebook page while a police complaint was filed against Sameer Bhandari of Future Vision Events & Weddings' in Dubai after he asked a Muslim job seeker from India to go back to Pakistan.

The UAE outlaws all religious or racial discrimination under a legislation passed in 2015.

The anti-discrimination/anti-hatred law prohibits all acts "that stoke religious hatred and/or which insult religion through any form of expression, be it speech or the written word, books, pamphlets or via online media."