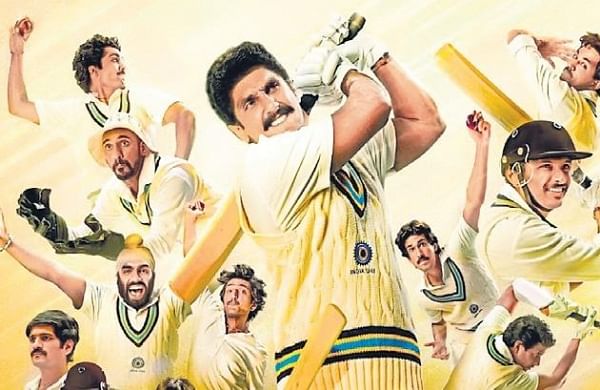 The winners of the 13th edition of The Indian Film Festival of Melbourne were announced on Sunday. While the Best Film award was bagged by Kabir Khan’s 83, its star Ranveer Singh received the Best Actor trophy. Shefali Shah, who was recently seen in Netflix’s Darlings, got the Best Actress award for Jalsa.

The event, held annually in Australia, celebrates the Indian film industry by screening some of the most prominent and acclaimed films, TV shows, and web series from the country. The IFFM began on Friday, August 12 and will conclude on August 30. The in-person event ends on August 20, beyond which the festival continues virtually for another 10 days. On Sunday, August 14, the festival’s awards night was held at the Palais Theatre.