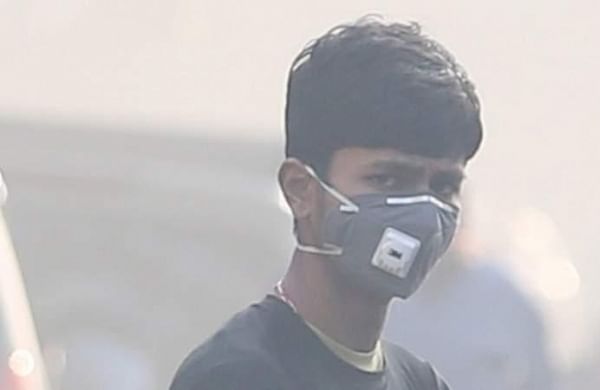 CHENNAI: Indian workers take 1.3 billion days off work annually because of the adverse effects of air pollution on their health, amounting to $6 billion in lost revenue, according to a study undertaken by Dalberg Advisors in partnership with Clean Air Fund and the Confederation of Indian Industry

Stating that air pollution costs Indian business about $95 billion (Rs 7 lakh crore) every fiscal year around 3% of India’s total GDP, the report highlights that air pollution has shown to have significant effects on workers’ cognitive and physical performance,  lowering their on-the-job productivity and thereby decreasing revenues by up to $24 billion.

The report also states that India had 1.7 million premature deaths from air pollution in 2019 – which is 18 per cent of all deaths in the country. The figure is projected to increase by 2030, making the country a major contributor to the global economic costs of premature mortality. In economic terms, the lost working years cost the Indian economy $44 billion in 2019.

Air pollution hasn’t spared the IT sector – the source of 9% of the country’s GDP – too. It lost USD 1.3 billion due to pollution-induced productivity loss per year. If the pollution levels continue to increase at currently projected rates, this figure could nearly double by 2030.

Gaurav Gupta, Partner, Asia Director, Dalberg, said, “It has now become important for Indian business to include air emissions in their profit and loss statements. Clean air is a precondition for businesses to thrive and for India to realise its vision of becoming a USD 5 trillion economy by 2025. Achieving this goal would require industry leaders to take more ownership and become advocates in the  movement for cleaner air.”

(THE NEW INDIAN EXPRESS)
17 Days ago