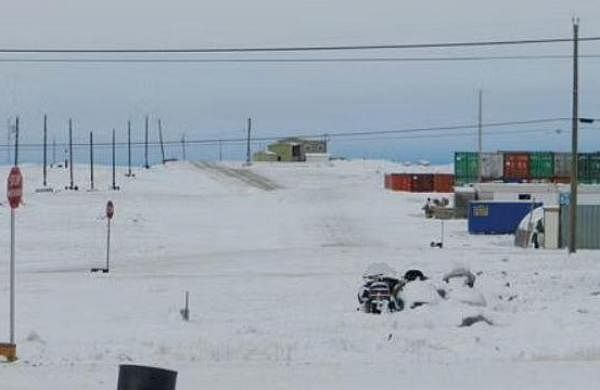 The CHARS is in a place called Kitikmeot hamlet, whose location provides good access to all parts of the Canadian Arctic for studies of this nature.Dr Krishnan KP, Scientist at National Centre for Polar and Ocean Research (NCPOR), Goa, who will be among the scientists on the planned expedition, told The New Indian Express that this will be the first time a team of Indian researchers will be going to CHARS.

“Earlier I had done a recce in 2019 with Dr M Ravichandran, Secretary, Ministry of Earth Sciences, when he was the director of the institute. Now we are being given access to the campus and also do research,” he said. The Canadian High Commission has confirmed to this paper that the expedition by Indian researchers would be “some time in November this year”. A memorandum of understanding on conducting the research there had been signed with Canada in 2019.

The expedition was to be carried out earlier had the Covid-19 pandemic not come in the way. The team will comprise researchers from across India, but it is yet to be finalised as to which other Indian institutes and researchers will be a part of it.

Krishnan said a mini recce is being planned first and then final details will be chalked out. Senior glaciologist Dr Anil V Kulkarni, Distinguished Scientist, Divecha Centre for Climate Change (DCCC) said such studies are required for a better understanding of the melting of the glaciers and the pace at which it is happening.

A DCCC study in 2019, based on projections, found climate change and global warming presenting a scary scenario for India with 2,026 glaciers in the Sutlej river basin in the Himalayas losing up to 81 percent of the area, and many of them likely to completely vanish by the year 2090. This threatens the sustenance of — and presents an occurrence of catastrophes for — lakhs of people among the mountain communities due to flash floods from glacial lake water bursts when rain and glacier ice melt to fill up hollows once occupied by the glaciers. This worrisome projection was published in the May 25, 2019 issue of Current Science.