Inflatable Aerodynamic Decelerator: ISRO demonstrates new tech that can be used for its Mars, Venus missions 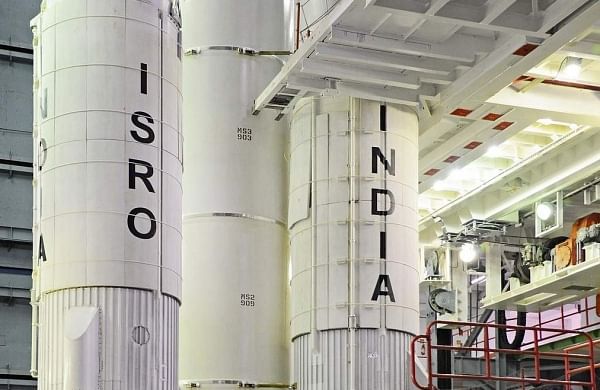 BENGALURU: ISRO on Saturday successfully demonstrated a new technology with Inflatable Aerodynamic Decelerator (IAD) that it said is a game-changer with multiple applications for future missions including to Mars and Venus.

The IAD was initially folded and kept inside the payload bay of the rocket, according to the Bengaluru-headquartered Indian Space Research Organisation (ISRO).

At around 84 km altitude, the IAD was inflated and it descended through atmosphere with the payload part of sounding rocket.

The pneumatic system for inflation was developed by ISRO's Liquid Propulsion Systems Centre (LPSC), it said.

The IAD has systematically reduced the velocity of the payload through aerodynamic drag and followed the predicted trajectory.

"This is the first time that an IAD is designed specifically for spent stage recovery. All the objectives of the mission were successfully demonstrated", the space agency said in a statement.

"The IAD has huge potential in variety of space applications like recovery of spent stages of rocket, for landing payloads on to Mars or Venus and in making space habitat for human space flight missions", it said.

Rohini sounding rockets are routinely used for flight demonstration of new technologies being developed by ISRO as well as by scientists from India and abroad.

"These will be inducted later to the major missions. Sounding rockets offers an exciting platform for experimentation in upper atmosphere", it said.

"This demonstration opens a gateway for cost-effective spent stage recovery using the Inflatable Aerodynamics Decelerator technology and this IAD technology can also be used in ISRO's future missions to Venus and Mars" said ISRO Chairman S Somanath, who witnessed the launch.

(THE NEW INDIAN EXPRESS)
86 Days ago