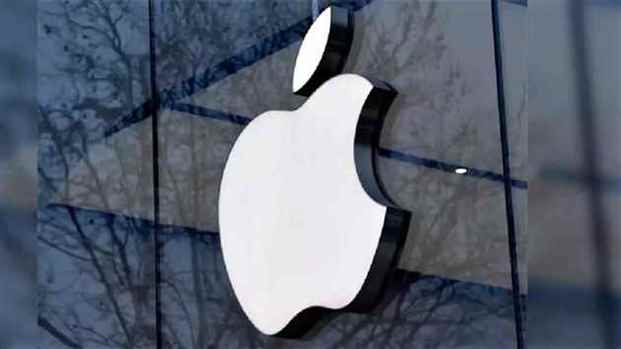 Apple has revealed that the iOS 14 installation has increased to 86 percent of iPhones introduced in the last four years.

Twelve percent of all active iPhones are still running iOS 13, and 2 percent are running even older iOS versions, as of February 24.

Nearly 14 percent of all active iPads are still running iPadOS 13, while 16 percent remain on an even older software version.

According to the tech giant, the figures are taken from the App Store as of February 24, 2021.

Meanwhile, the upcoming Apple iOS update will let users select a third-party default music service like Spotify when they ask to play a song using Siri.

When you ask Siri to play a song on the upcoming iOS 14.5, you would be prompted to select which app you want to use to play it.