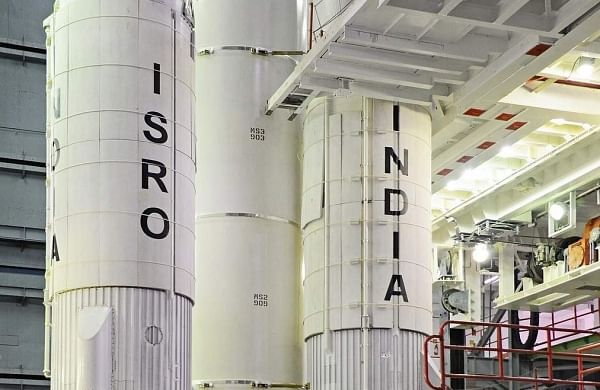 During Jean-Yves Le Drian’s visit to Bengaluru, an MoU was also signed between Karnataka Innovative & Technological Society (KITS) and IFCCI (Indo- French Chamber of Commerce and Industry) to boost up the collaboration between India and France in the field of innovative technology. The French foreign minister is on a tour of India to promote France as an attractive destination for investment and bolster Indo-French space, scientific and technological cooperation.

“Evolution and achievements of Indian space programme and India-France space cooperation and details of the recent space reforms announced by Government of India were presented to the minister,” said a statement from ISRO. Deputy Chief Minister Dr CN Ashwath Narayan, who also holds the Information & Technology portfolio assured full support and cooperation by the Karnataka government for French start ups and businesses set up by French expats in the state. “France has emerged as a major source of FDI for India with more than 1,000 French establishments already present in India.

This programme is jointly supported by the Ministry of Electronics & IT of India, and the French government. The MoU between KITS and IFCCI has frameworks set for mutual industry facilitation, Joint venture opportunities and industry collaborations to explore potential market opportunities, when a company from one side wants to collaborate with the industry from the other side.