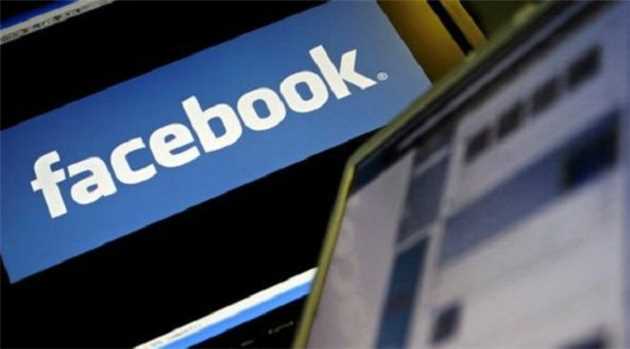 ROME: Italy's competition authority has warned Facebook it faces a further fine of five million euros ($5.5 million) for persisting in selling users' data without informing them.

The non-compliance procedure by Italy's AGCM consumer and market watchdog follows five million euro fine against the social media giant in November 2018 for failing to tell users "how the data they will provide will be harvested for commercial purposes."

Facebook has also failed to publish a "corrective statement" about its commercial practices on its homepage and app, the authority said in a statement on Friday.

The company has removed the claim that "it is free and will be forever" but users "continue not to be informed by the company, clearly and immediately, as to the collection and use of their data for remunerative purposes."

Facebook has repeatedly said it does not sell users' data. The company has faced a barrage of criticism recently for the misuse of users' data to influence elections amid increasing calls for the company run by Mark Zuckerberg to be regulated.