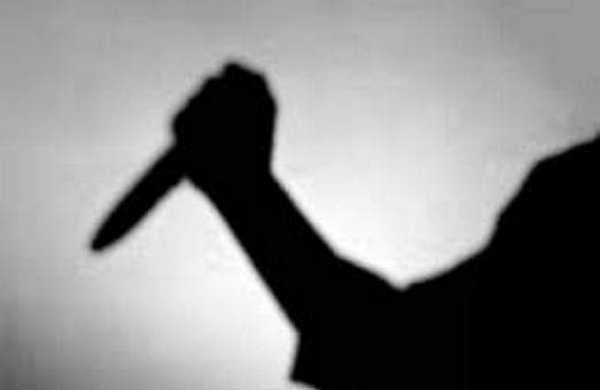 NEW DELHI: A student of Jamia Millia Islamia was stabbed by unidentified persons who tried to pick his pocket, police said on Thursday, adding that investigation in the case was on.

The incident occurred on Wednesday near Jamia Millia Islamia metro station. The victim was identified as Asad Ahmad, who is a second-year student of B.Ed. The complaint regarding the incident was received at 2.45 pm from the victim’s friend, said Chinmoy Biswal, Deputy Commissioner of Police, southeast.

“Asad and his friend boarded a bus from Sarai Zulena to Jamia. In the crowded bus, one boy was reportedly touching his pocket. Asad suspected them to be pickpockets, and along with his friend, he tried to catch them. When the bus stopped, one of the suspected persons waved a surgical blade, causing injury to Asad on his hand and lower abdomen,” the DCP said.

“He was taken for first aid and later shifted to a trauma centre,” the DCP said, adding that a case under relevant sections of the Indian Penal Code had been registered. According to the university administration, the number of snatching incidents around the campus has been increasing.

“Multiple cases were reported earlier as well and the police increased patrolling, but that hasn’t proved to have a huge impact. More patrolling is the need of the hour. A UP irrigation land with which we share our boundary has become the hub of criminals. It has been conveyed to the police by our proctor,” a university official said.

The DCP said that efforts were being made to keep the area safe and more would be done in this regard.

“We have taken note of their concerns. We have already increased patrolling in the area. More will be done in this regard,” the DCP said.