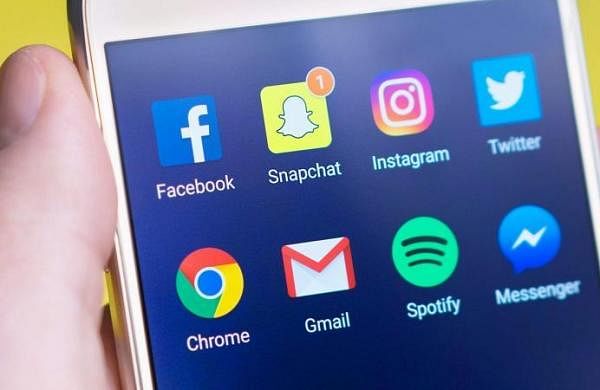 SRINAGAR: An employee of the education department has been arrested for allegedly spreading "false propaganda" on social media against the Jammu and Kashmir government, police said on Friday.

"Taking serious note of misuse of social media platforms, Sopore Police has registered a case against various such social media users who defied the government orders by spreading false propaganda against the government," a police spokesperson said.

He said the Cyber Police identified a social media user --  Tahir Nazir Shalla, working with the state education department --  for misusing social media through "seditious and provocative" posts which are highly prejudicial to the maintenance of law and order.

"Besides, he was also running anti-national campaign on social media and tried to create false and fake narrative by spreading rumours with regard to the current security scenario of the Kashmir valley," the spokesperson added.

Shalla has been arrested and shifted to Police Station Sopore where he remains in custody.

"Correct representation of facts pertaining to the incidents is our shared responsibility. General public are requested to cross check the facts before putting them in public domain and need not to pay heed to rumours spread by miscreants," the spokesperson added.

(THE NEW INDIAN EXPRESS)
239 Days ago