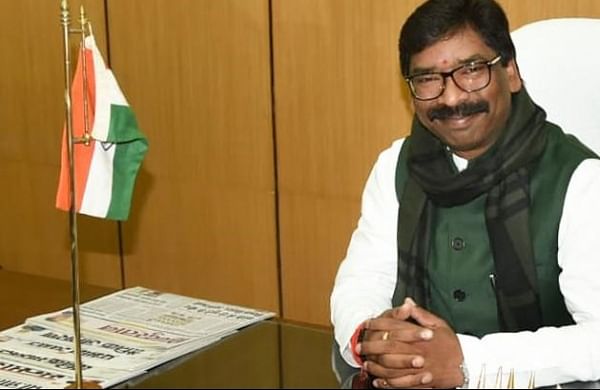 Soren, who is heading a coalition government of the Jharkhand Mukti Morcha (JMM), the Congress and the Rashtriya Janata Dal (RJD), met Sonia Gandhi and Rahul Gandhi at the Congress chief's 10 Janpath residence.

Congress' Jharkhand in-charge RPN Singh was also present during the meeting. Singh said it was a courtesy meeting as Soren had not met Gandhi for over a year. JMM sources said that during the meeting Soren also discussed the roadmap of the coalition government going forward after completing one year in office last month.

Several issues related to the government's programmes, filling up of vacant positions in the Cabinet, appointments to various boards, development issues and the farmers' protests against the Centre's new farm laws were discussed, the sources said.

On completion of one year of his government, Soren had said the JMM-led coalition is committed to make Jharkhand self-reliant by the end of the tenure so that the state need not take loan from the world bank and also doesn't wait for the central assistance.