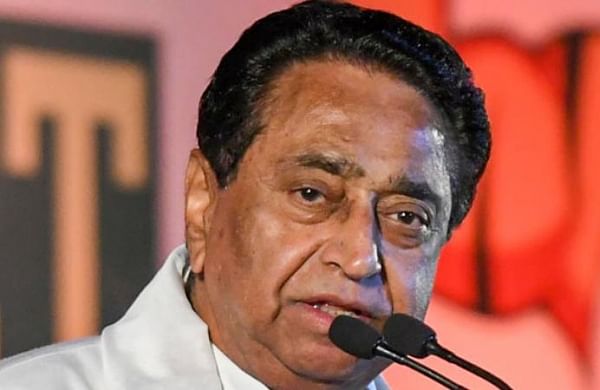 EC on Friday revoked the star campaigner status of Kamal Nath, citing repeated violation of the Model Code of Conduct.

The poll panel’s three-page order said Kamal Nath is “breaching the ethical and dignified behaviour” and his status of leader of political party (star campaigner) was being revoked for repeated MCC violations and for completely disregarding the advisory issued to him.

Recently, Nath referred to BJP leader Imarti Devi as an "item" during a by-election rally, sparking a controversy.

Senior Congress leader Digvijaya Singh hit out at the EC order stating that it is the right of political parties to prepare a list of star campaigners and the poll body has violated its own guidelines.

"To prepare the list of star campaigners is the right of political parties, not of the Election Commission. EC has violated its guidelines," Singh told media on Saturday.

"We have already filed a petition in the Supreme Court yesterday against this decision of the EC," he added.

Currently, campaigning for the by-election to the state Assembly is underway in Madhya Pradesh.

Voting on 28 assembly seats in Madhya Pradesh bypolls will take place on November 3 and the results will be declared on November 10.

By-elections are due on 28 seats following the resignation of 25 MLAs and the death of three legislators earlier.

In March this year, 22 Congress MLAs resigned from the state Assembly paving the way for BJP's Shivraj Singh Chouhan to take over as Madhya Pradesh Chief Minister for the fourth time.