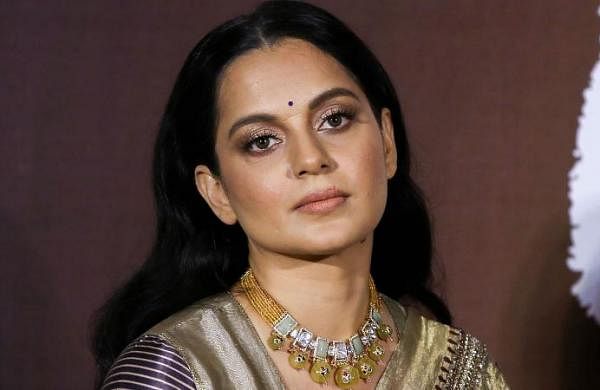 MUMBAI: Bollywood actress Kangana Ranaut on Wednesday recalled how she celebrated Lohri during her childhood days in Himachal Pradesh.

The actress Kangana posted a picture on Instagram, where she is seen dressed in a purple outfit. "In Himachal we have a tradition of singing Lohri, when I was small, children made groups and sang Lohri in neighbourhoods and collected money/sweets, children in villages and joint families have much more fun than city kids in nuclear families, anyway #happylohri2021," she wrote alongside the image.

Meanwhile, the actress has started preparing for her next film, "Dhaakad". She will also be seen in the films "Thalaivi" and "Tejas".

(THE NEW INDIAN EXPRESS)
197 Days ago